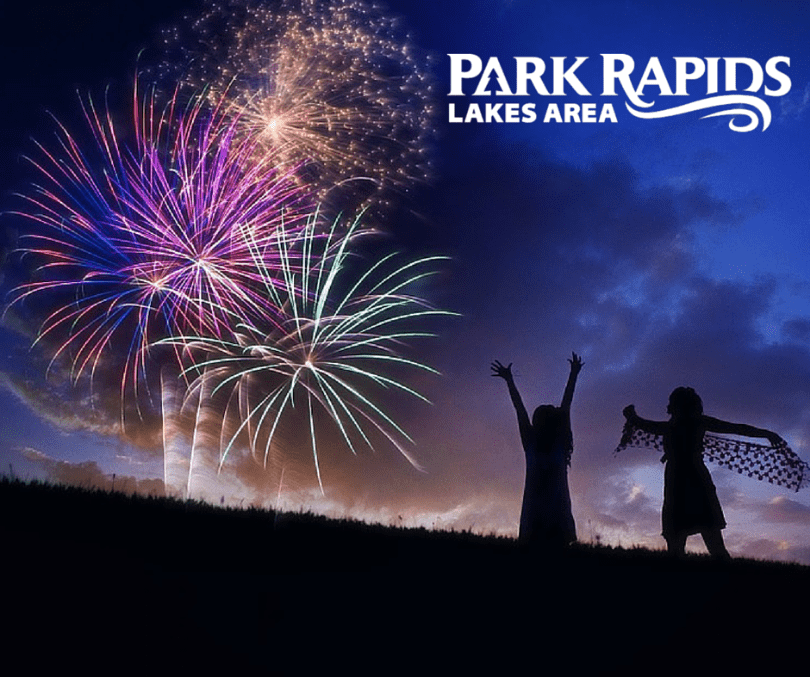 Our Fourth of July celebration in Park Rapids will be bigger than ever in 2016!

In the morning, runners and walkers gather at Heartland Park for the Park Rapids Running Firecracker Footrace. The 5K run and walk starts and finishes at Heartland Park. There will be a certified USATF fast course for the more experienced runners. Everything will be chip timed by Pickle Events. The race will be capped at 850 runners and walkers. The free kids fun run for children 12 and under starts at 10:15 a.m. No formal registration is needed. There will be free popsicles and a bib for the kids to pick up after the race is completed.

Shops and restaurants will be open on the Fourth so you can enjoy the day exploring Park Rapids.

The John Michael Lerma Pie Baking Contest and Auction will take place at Beagle and Wolf Books & Bindery. The entry is $5 per pie. Bakers can enter a pie in one of four different categories. Cash prizes will be handed out in each category and to the best in show. Pie entries will be accepted until noon. All pies, minus one slice, will be auctioned off later in the day.

The traditional Fourth of July parade takes place on Main Street at 5 p.m. in downtown Park Rapids. The parade will pay tribute to the men and women who have bravely served our country. The route starts at the fairgrounds, goes east along 2nd Street west to Main Avenue, south to 8th Street and then back to Fair Avenue. The parade will have some extra flair this year with the addition of a marching band. This year’s band is the New York Mills High School Marching Band. The band is sponsored by Northwoods Bank, Essentia Health, and Arvig. 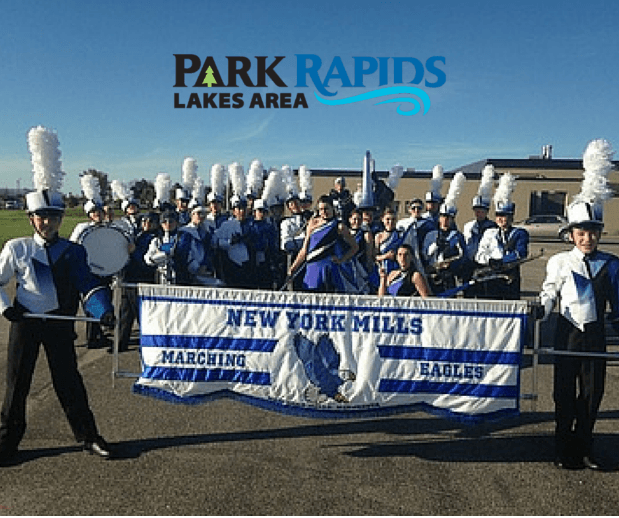 The parade’s national anthem will be sung by Sierra Day, who grew up in Nevis. She sings for the band “Mayberry Riot” and will also be trying out for “The Voice” this year. 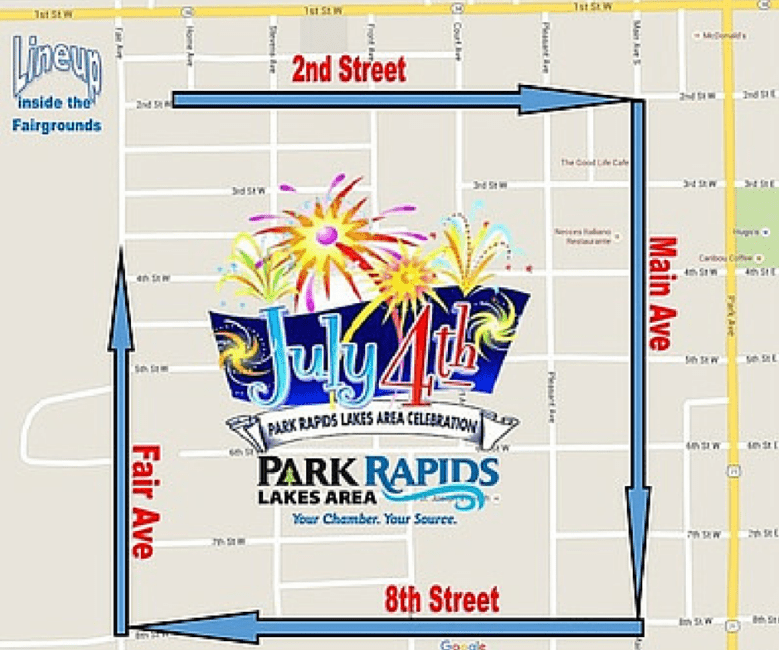